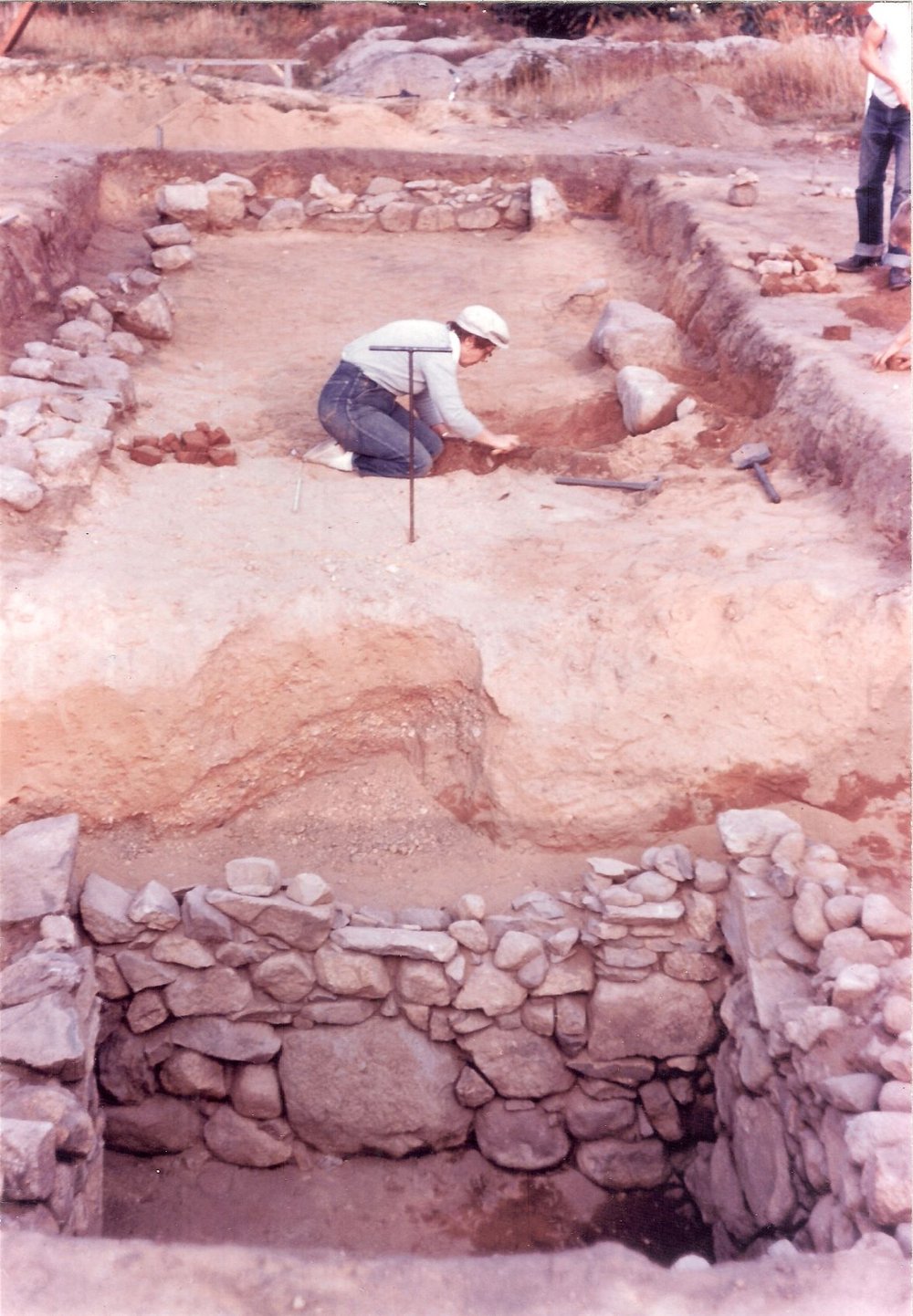 In 1627, the newly-formed Plimoth Colony government granted the Aldens and other colonists land in what would become the town of Duxbury. The Aldens received 100 acres and built the house where they would raise their ten children.

Archaeology provides much of the information we know about this home, now called the First Home site. In 1960, archaeologist Roland Robbins and his team uncovered the home’s long, narrow stone foundation and a cellar where the Aldens stored butter, cheese, vegetables, fruit, and other goods. Among the many European artifacts found are pieces of iron tools—perhaps from John’s trade as a cooper—gun parts, silverware and dishes, and dairying vessels like milkpans that Priscilla and her daughters would have used for daily chores.

Native American artifacts were also recovered. Like at Plymouth, members of the Wampanoag tribe occupied this area long before the Aldens arrived. John himself was appointed as a land agent between the colonists and Native peoples, raising the intriguing question of whether any of these individuals visited his family’s home.

While only small pieces of these artifacts were found, they tell a fascinating story about the Aldens’ daily lives. Some of these artifacts are now on display in our museum as part of an exhibit. If you want to learn more about this site and the archaeology that has been done, please visit www.aldenfirstsite.org.