6. The Revolutionary War Comes to the Alden House 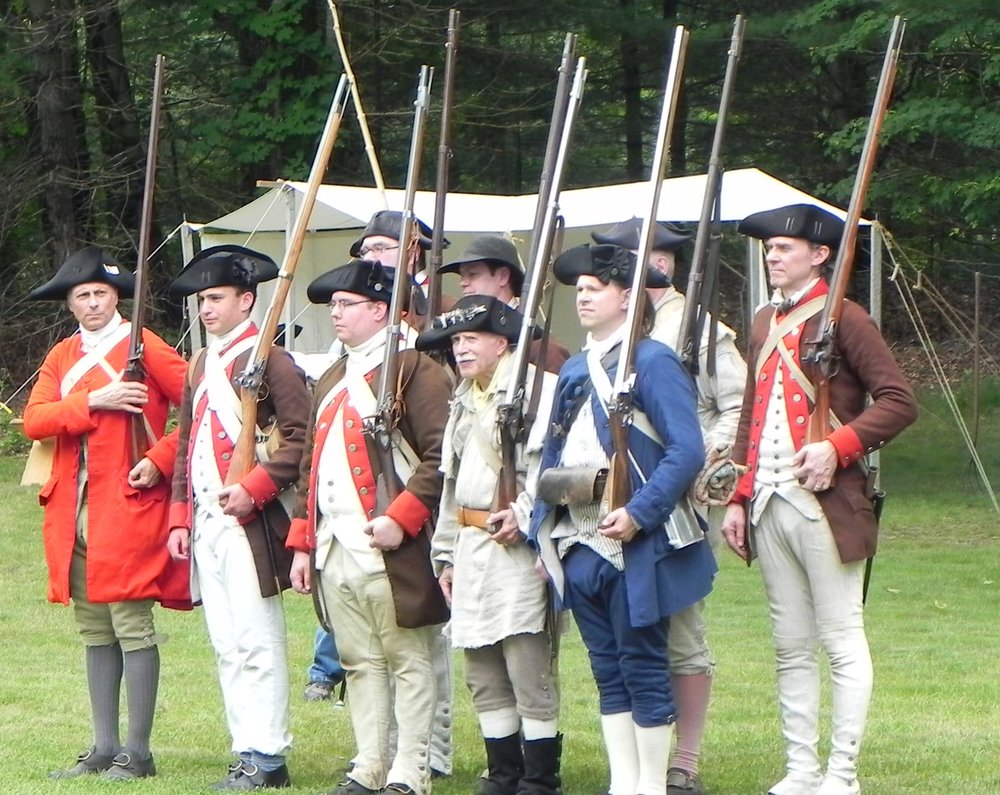 The tall, thin-trunked tree is a Valley Forge elm. This species is named after the site near Philadelphia where General George Washington and the Continental Army camped during the winters of 1777 and 1778. The Alden House holds its own connection to the Revolutionary War.

In April 1775, following the news of the battles of Lexington and Concord, Lieutenant Colonel Briggs Alden hosted a Council of War at his ancestral home. You are now standing by the very spot where he and other local militia leaders decided to march to nearby Marshfield where British troops were stationed. However, soon after this Council, the British withdrew to Boston.

To hear more about the events of the Revolutionary War, walk down the path towards the woods at the back of the Alden Home and stop at the southeast corner, which is the next stop on your tour.  You will see a private residence with a chimney across the grounds.